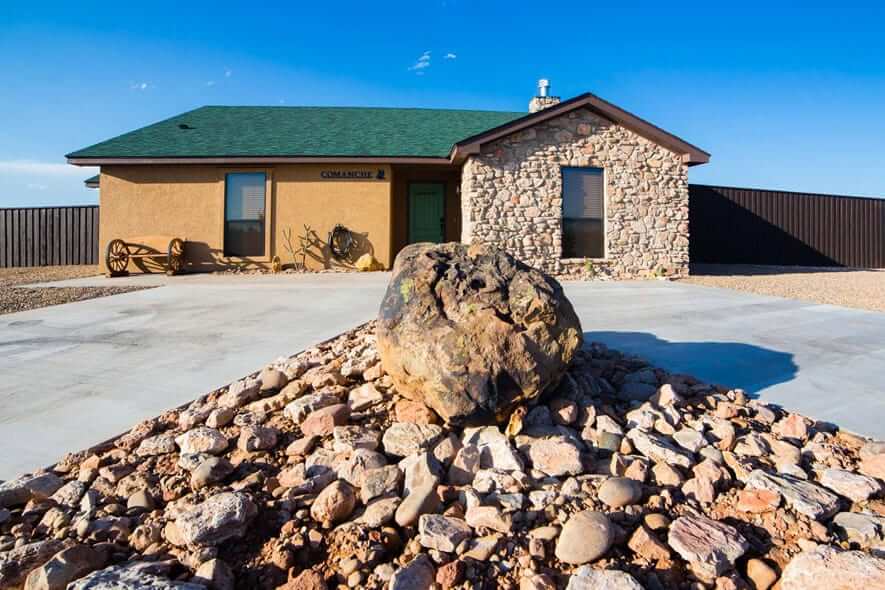 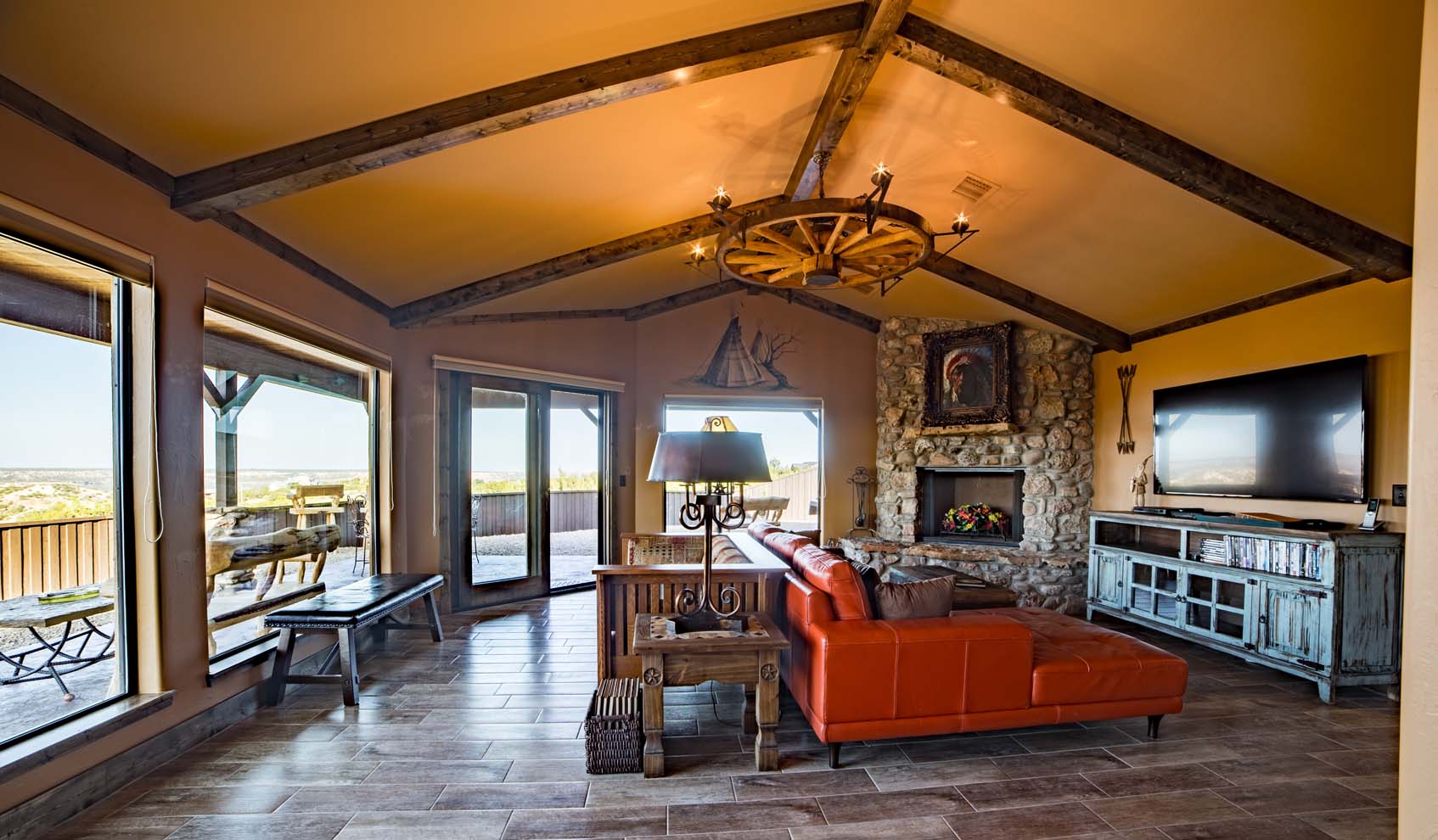 “Marúaweeka,”
(“Welcome” in the Uto-Aztecan language spoken by the people) to Doves Rest Cabins – Comanche!

The Comanche’s were fierce warriors who reached present-day New Mexico, the Texas Panhandle and Palo Duro Canyon by 1700. During that time, their population increased dramatically because of the abundance of buffalo. Though the tribe was large, they never formed a single tribal unit, but rather, were divided into some eight to twelve independent groups. Sharing the same language and culture, they sometimes fought, and other times at peace, cooperating one with the other, similar to the modern family today!

Comanche in their native language is “Numinu”, meaning the People. And, Comanche Cabin is just that…for the People. We are proud to bring you this newly constructed home with a universal and accessible design to accommodate a wide variety of guests. This single floor house has been specially designed to accommodate people of all ages, genders, sizes and physical abilities. 36” wide doorways and hallways, generously sized bathrooms with roll in shower, staggered height kitchen countertops, front entrance and back patio low thresholds for wheelchair ease of access are some of the notable features that make Doves Rest Cabins – Comanche accessible to the PEOPLE.

Comanche is a three-bedroom, two- full bath, in a very accessible, functional and cozy 1,440 sq. ft. design. The cabin features a wood burning fireplace, covered patio and BBQ grill. The fully equipped kitchen offers everything you need to make you feel at home. Clean linens and towels are provided for your comfort along with extra blankets for cozy nights.

Unwind and enjoy magical moments while the golden light mixed with clouds plays over the expanse of Palo Duro Canyon State Park. One of the best features of the lovely view from this cabin is the vistas one can see in an 180 degree angle.

Only 16-miles from the city of Canyon, home to West Texas A & M University and just 30-miles south from Amarillo and historic Route 66. There is plenty of shopping, restaurants, museum’s and all local amenities to enjoy in the “city.” 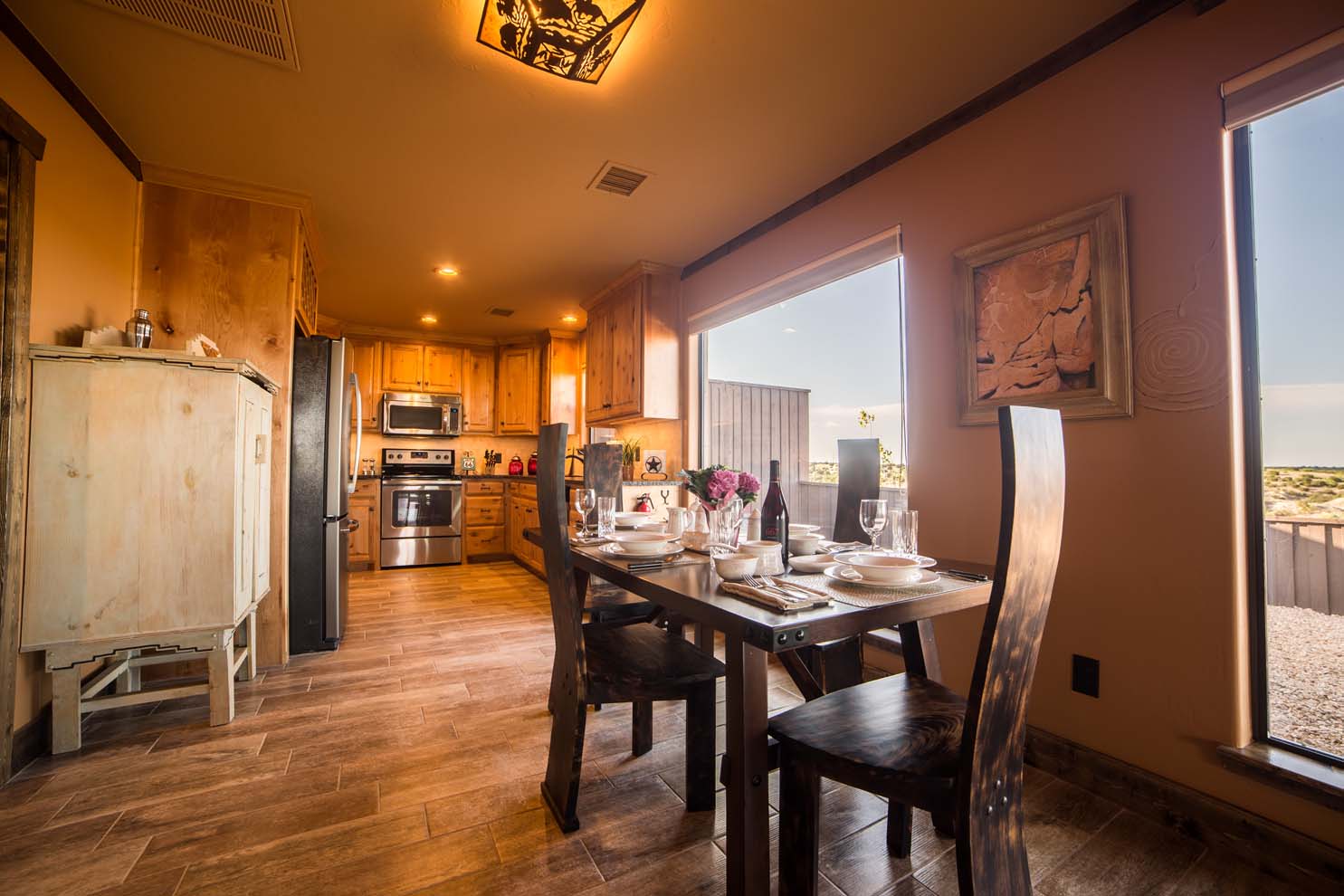 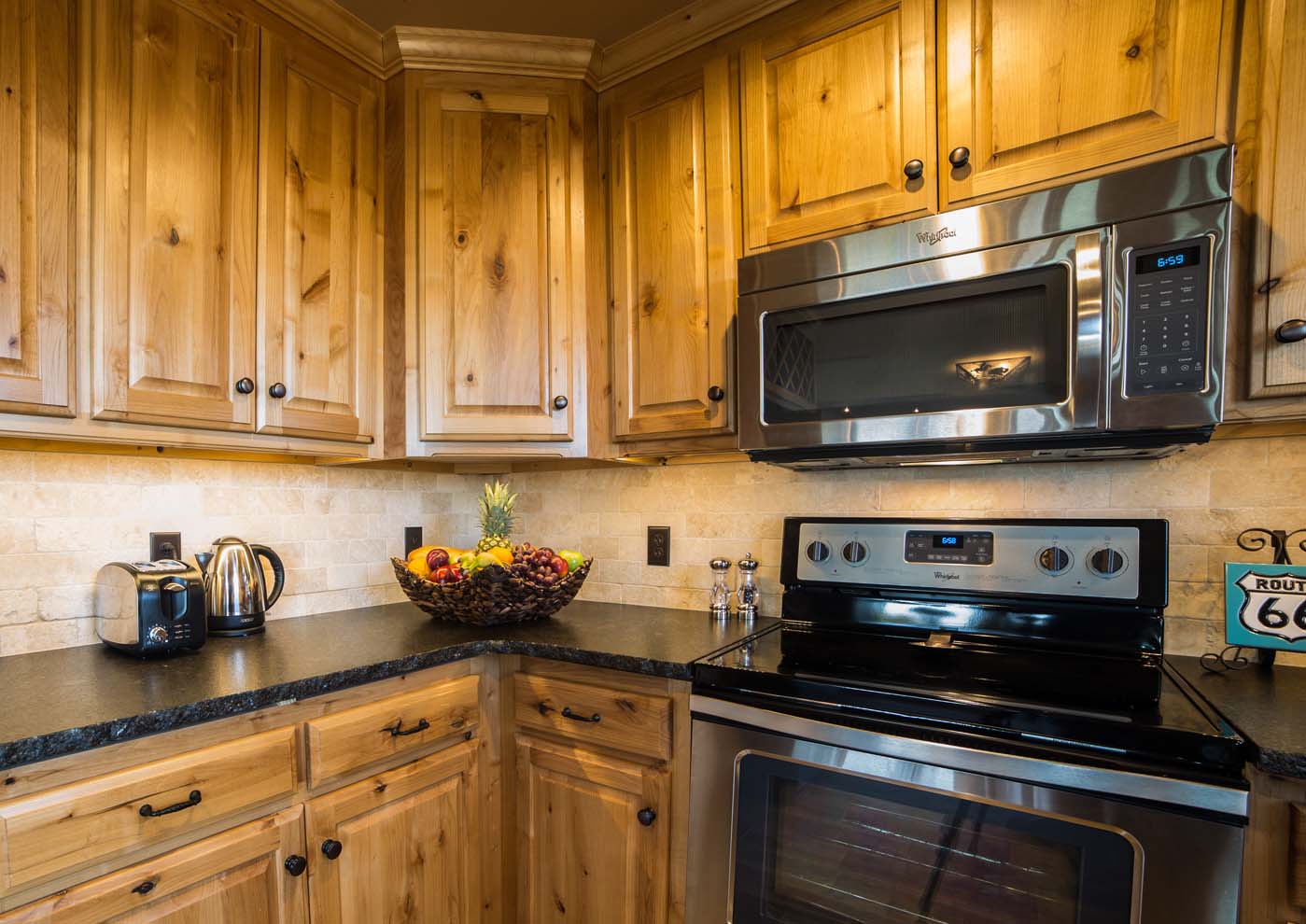 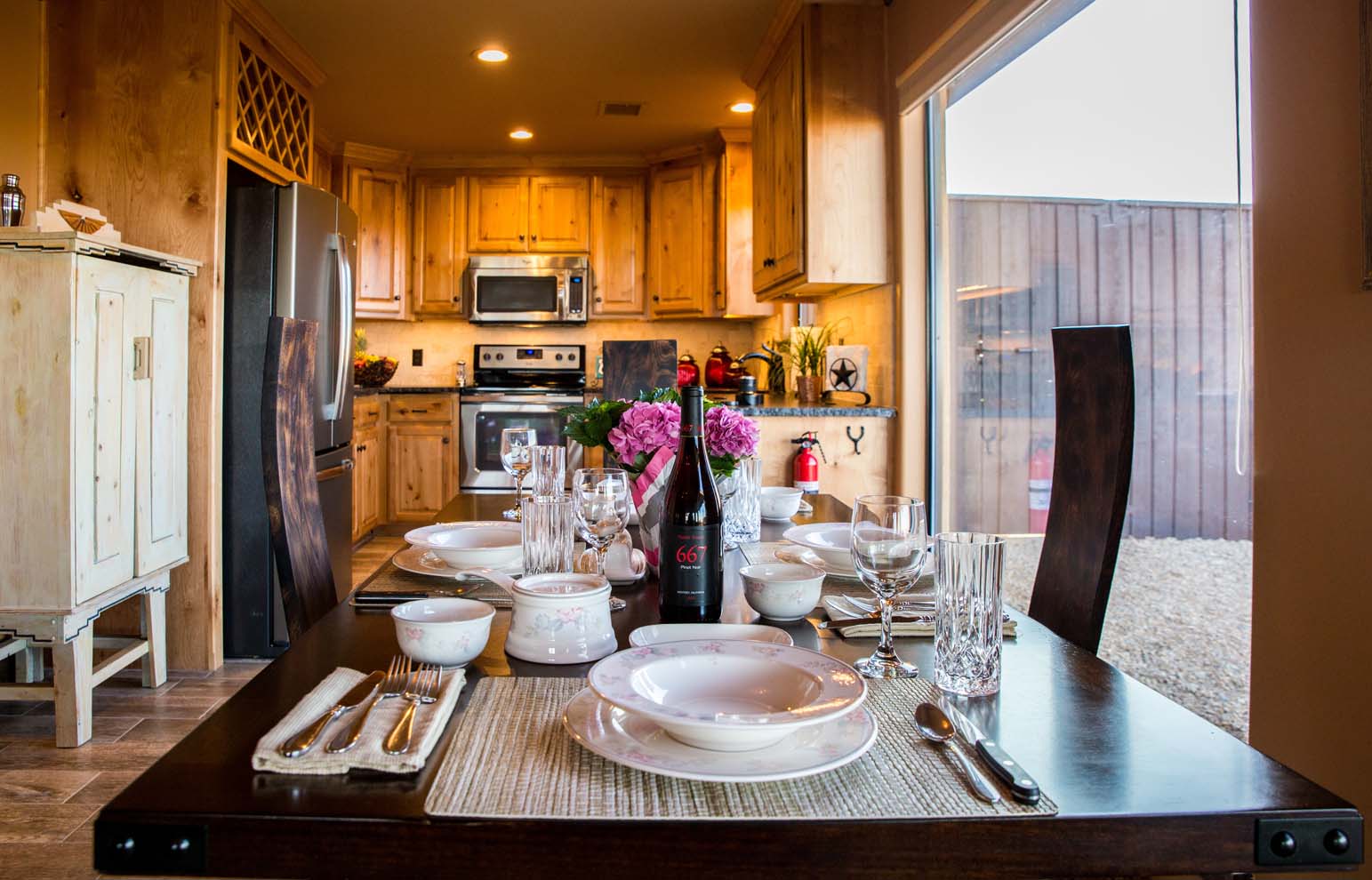 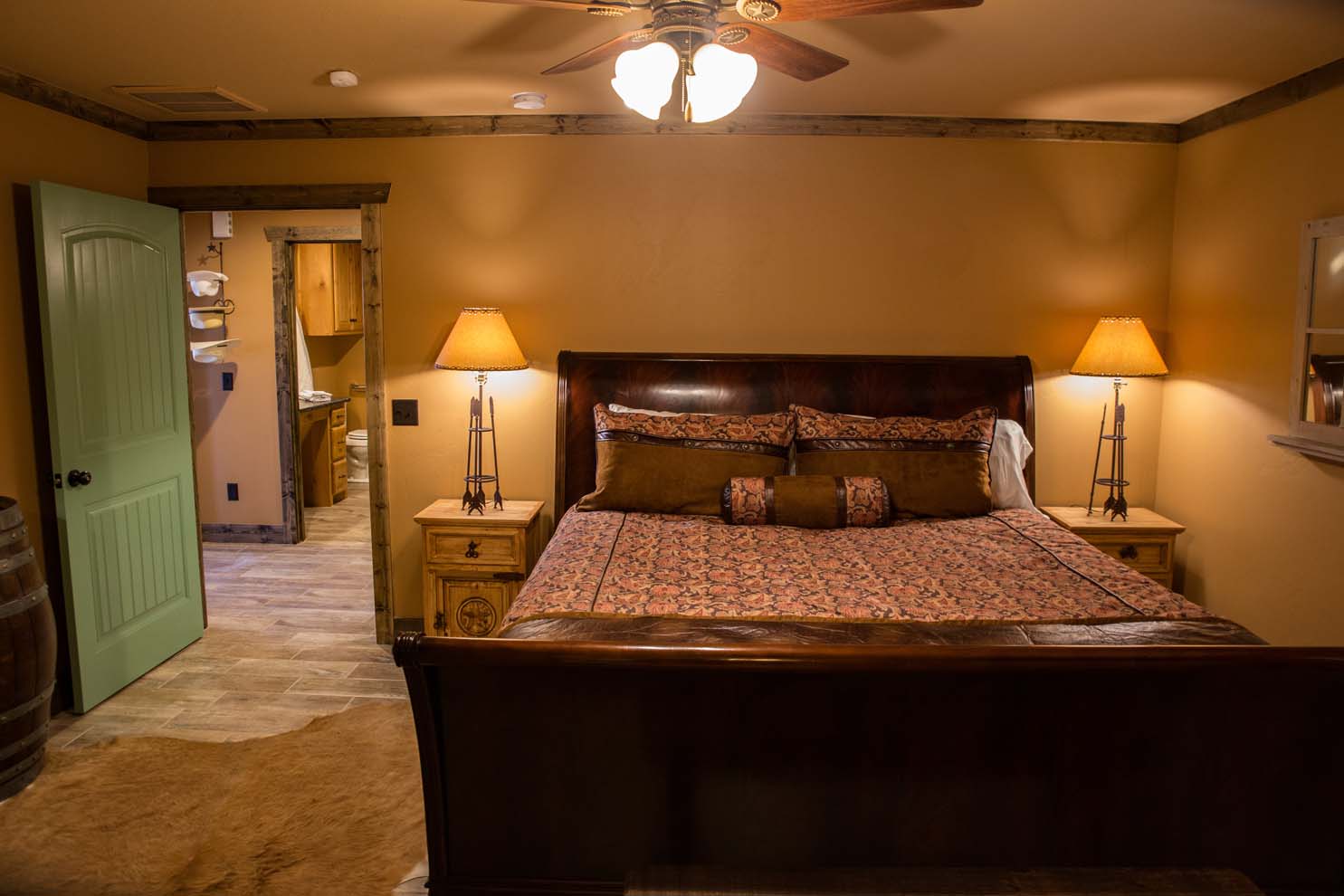 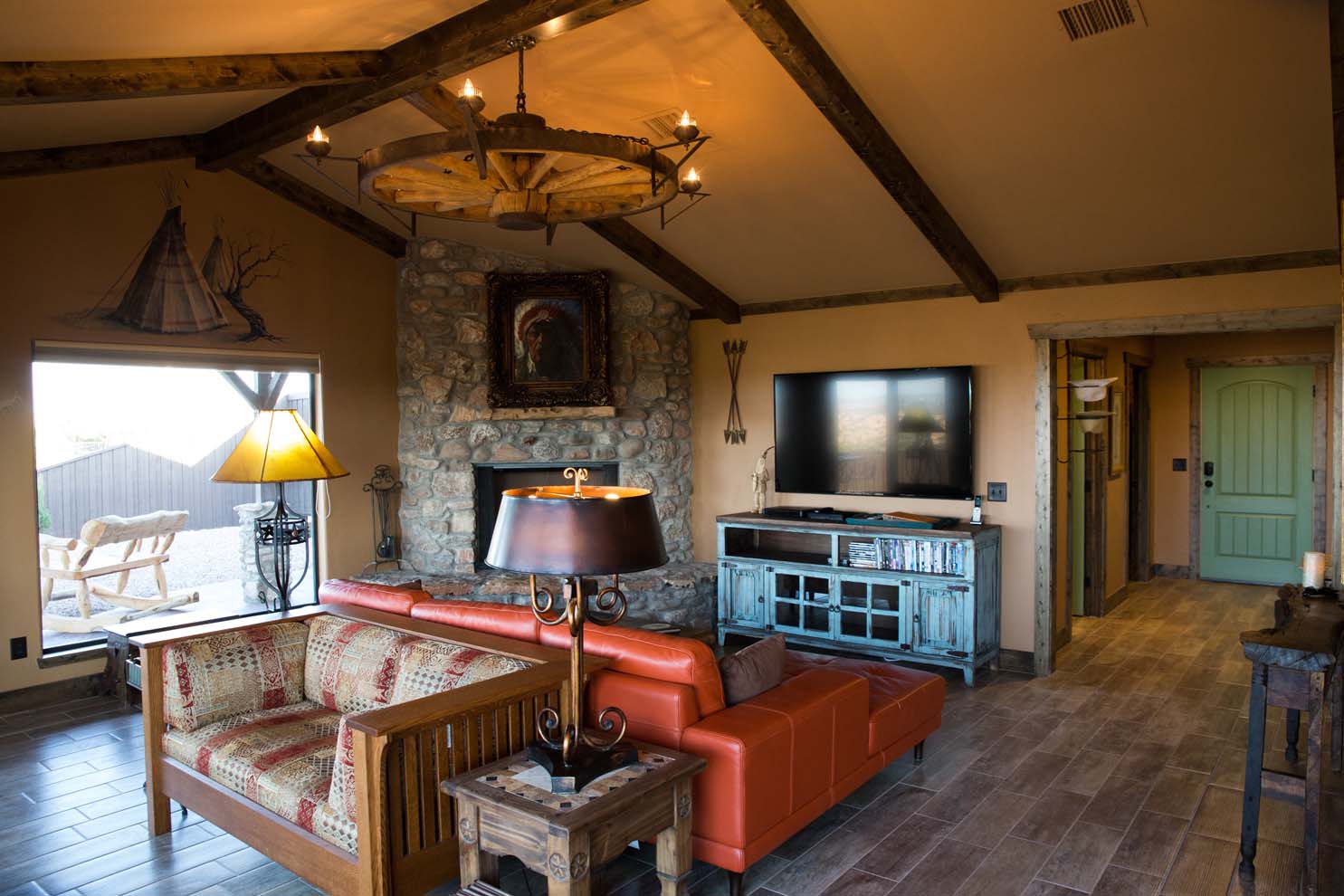 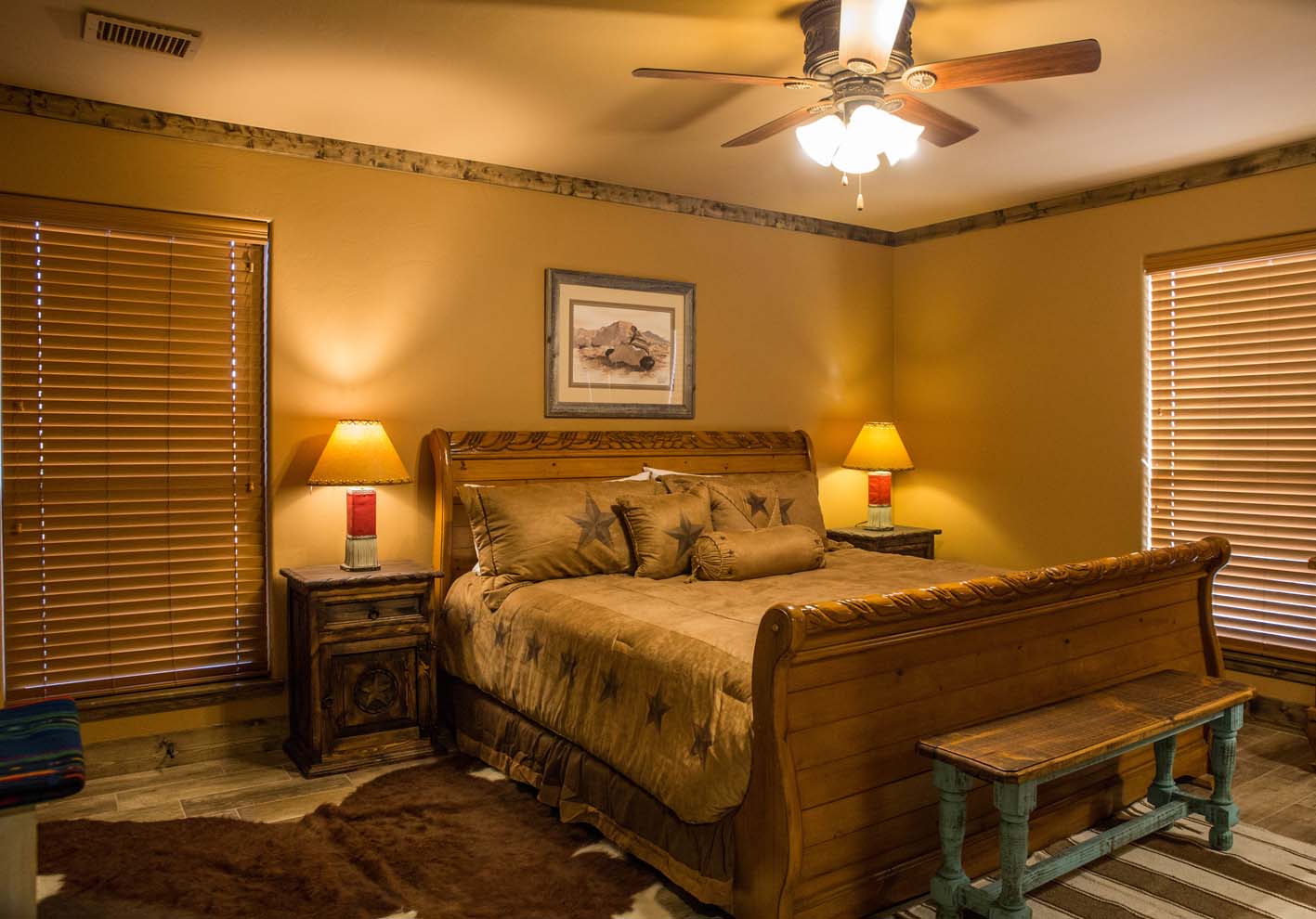 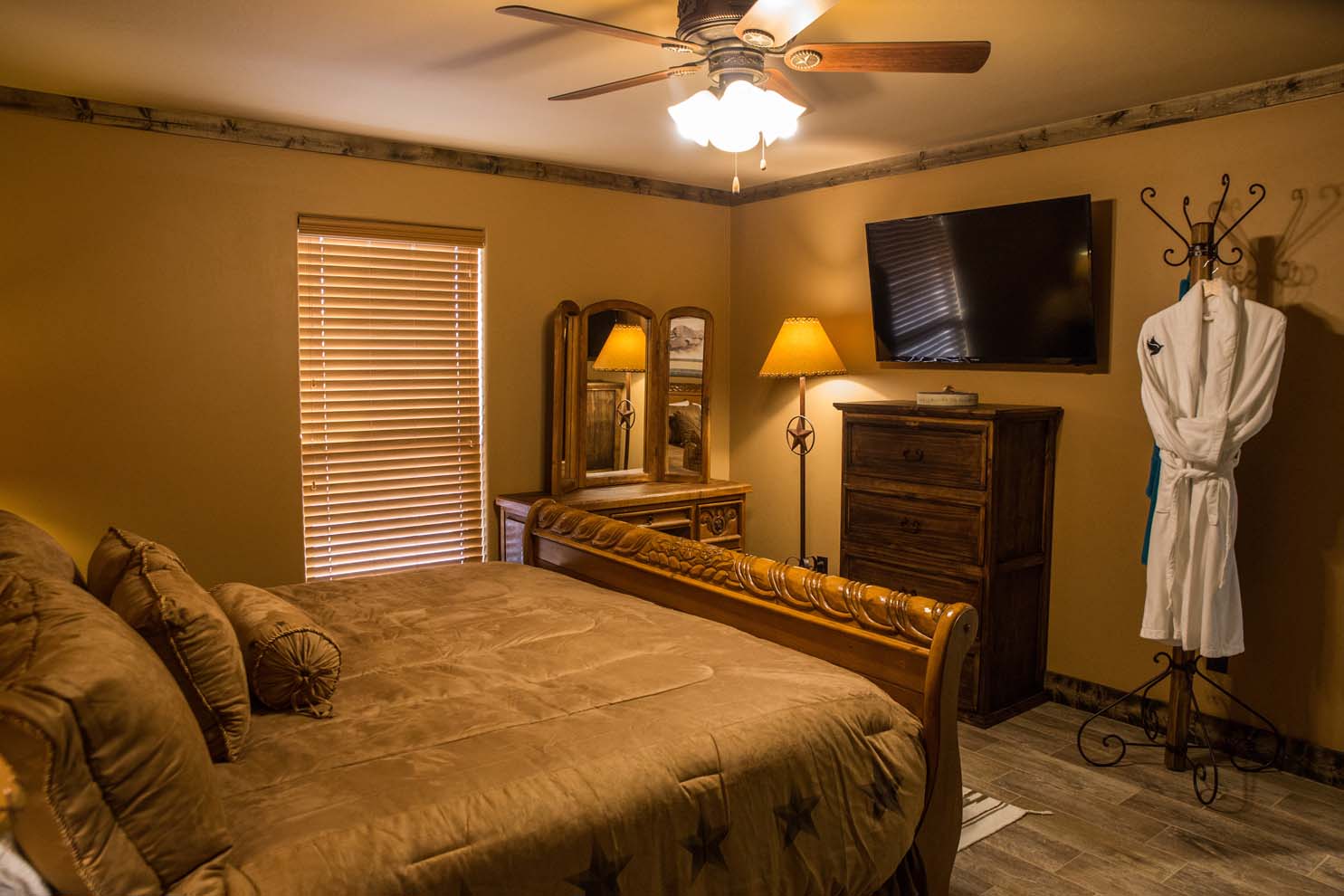 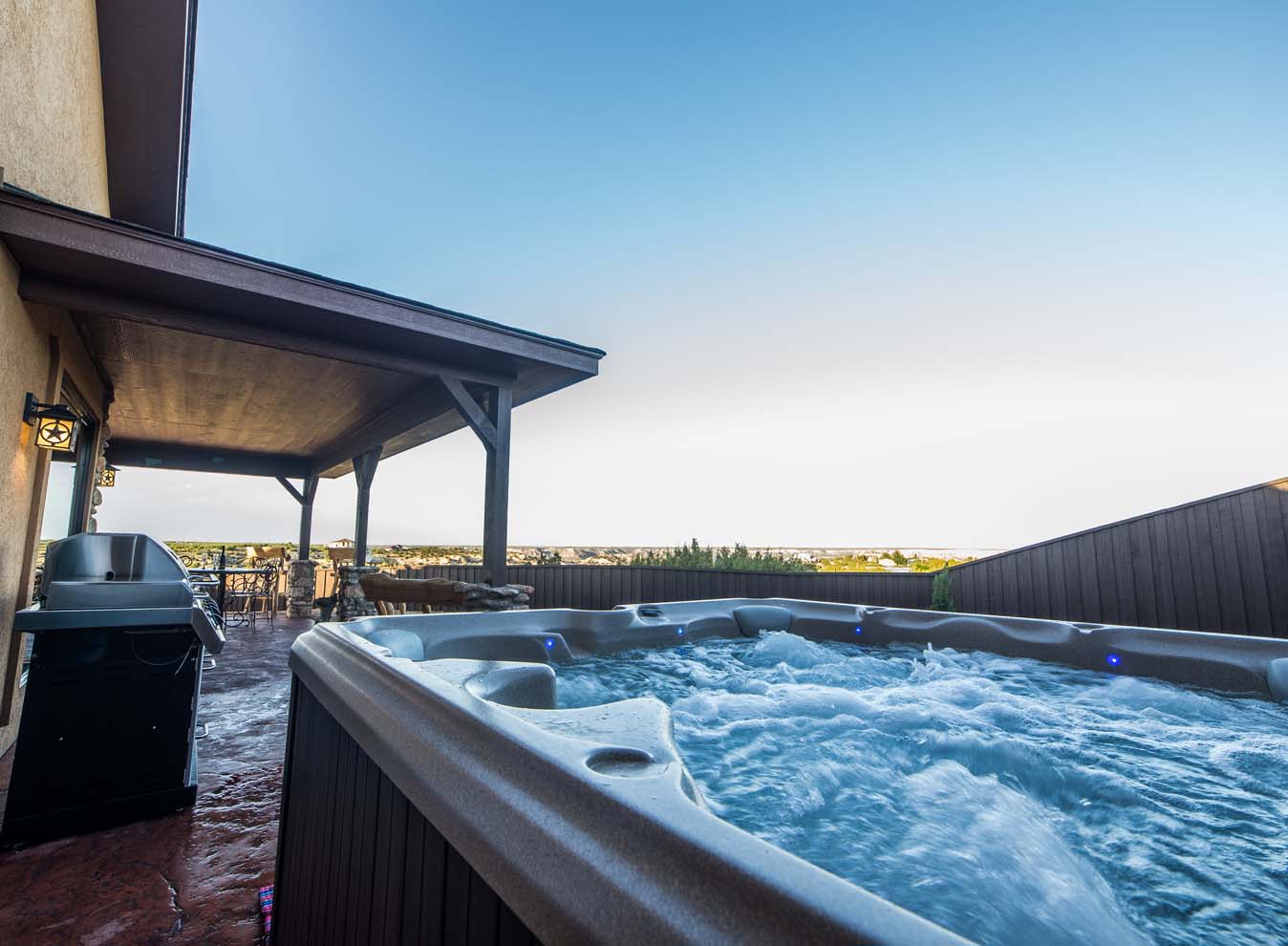 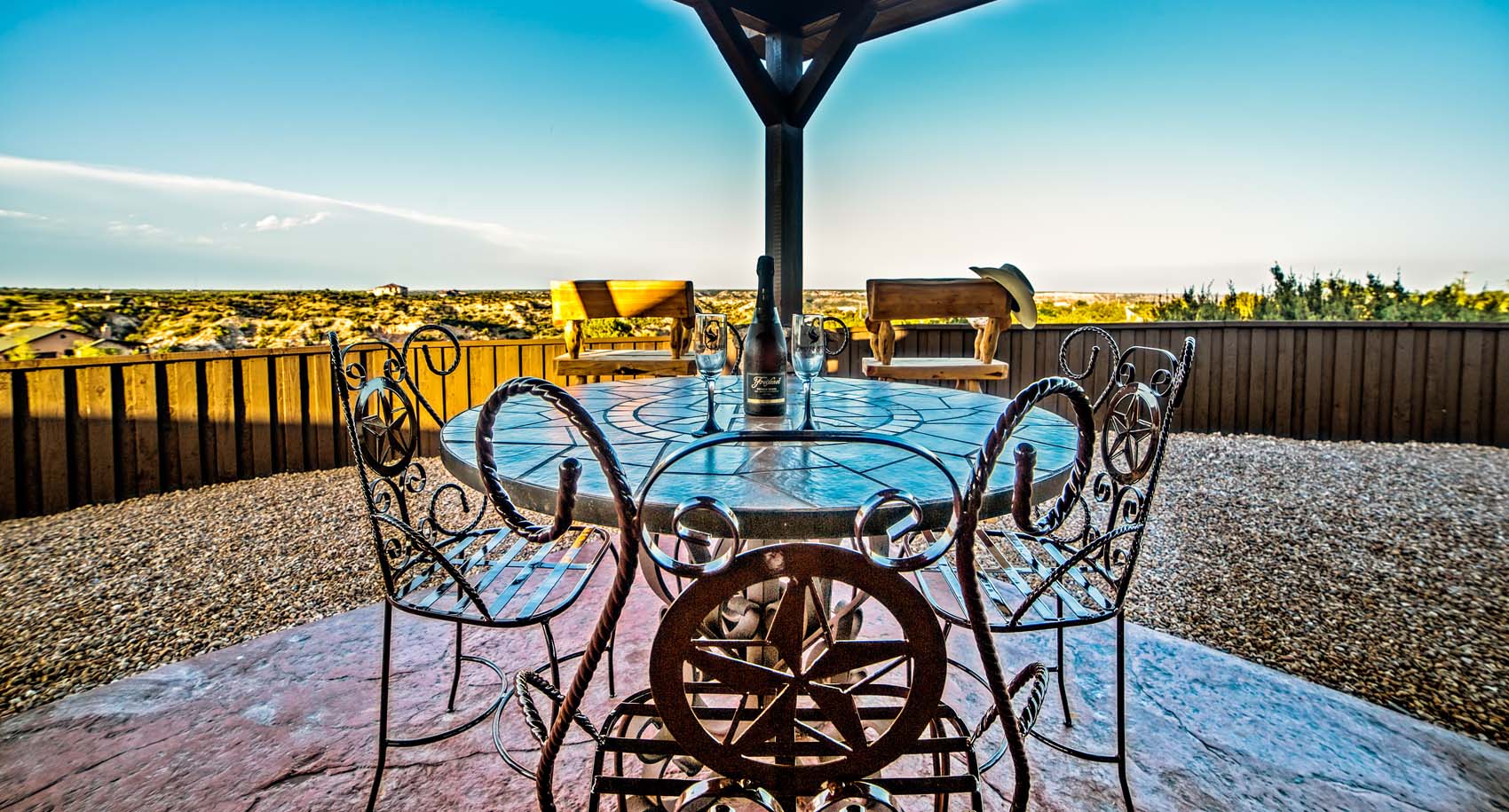 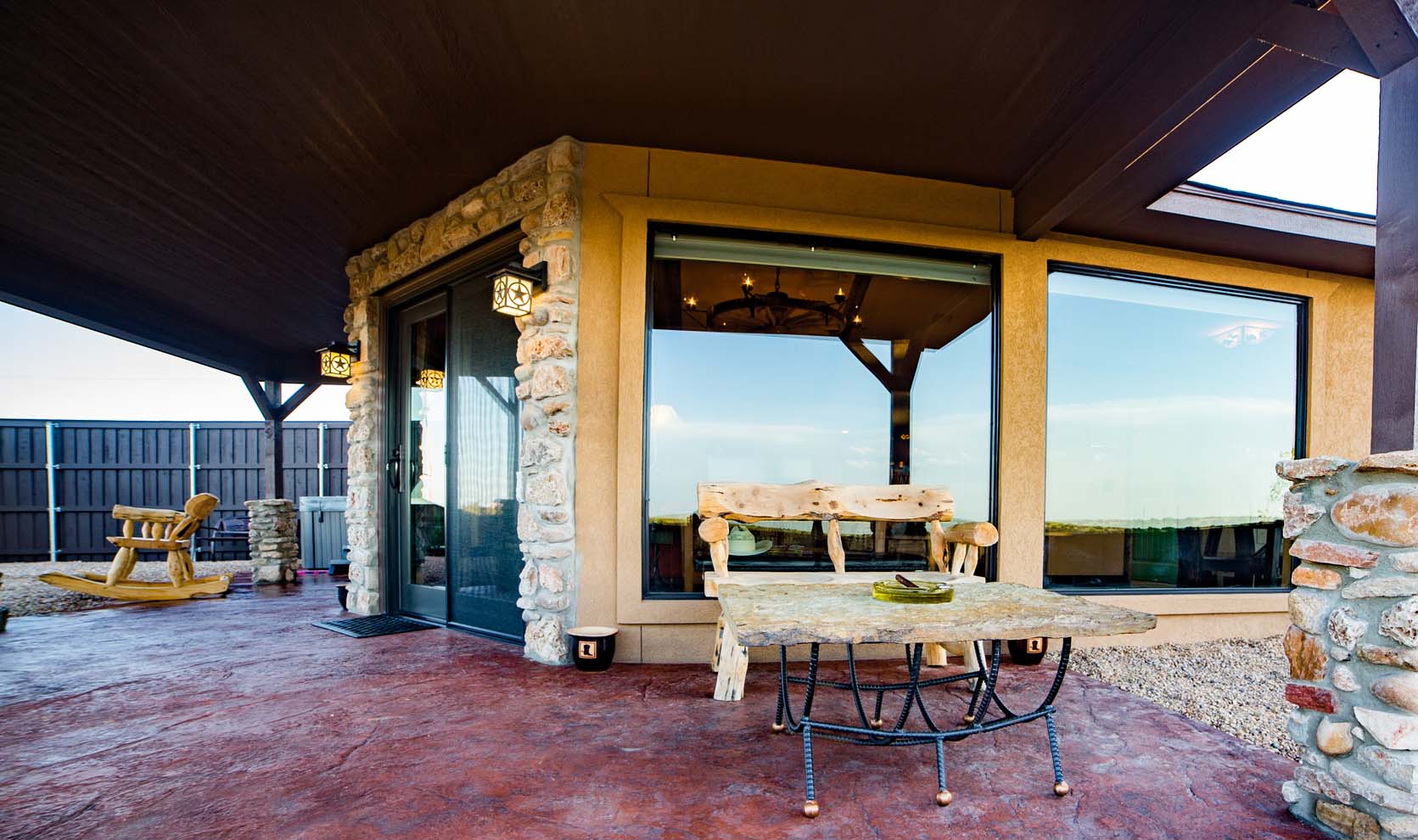 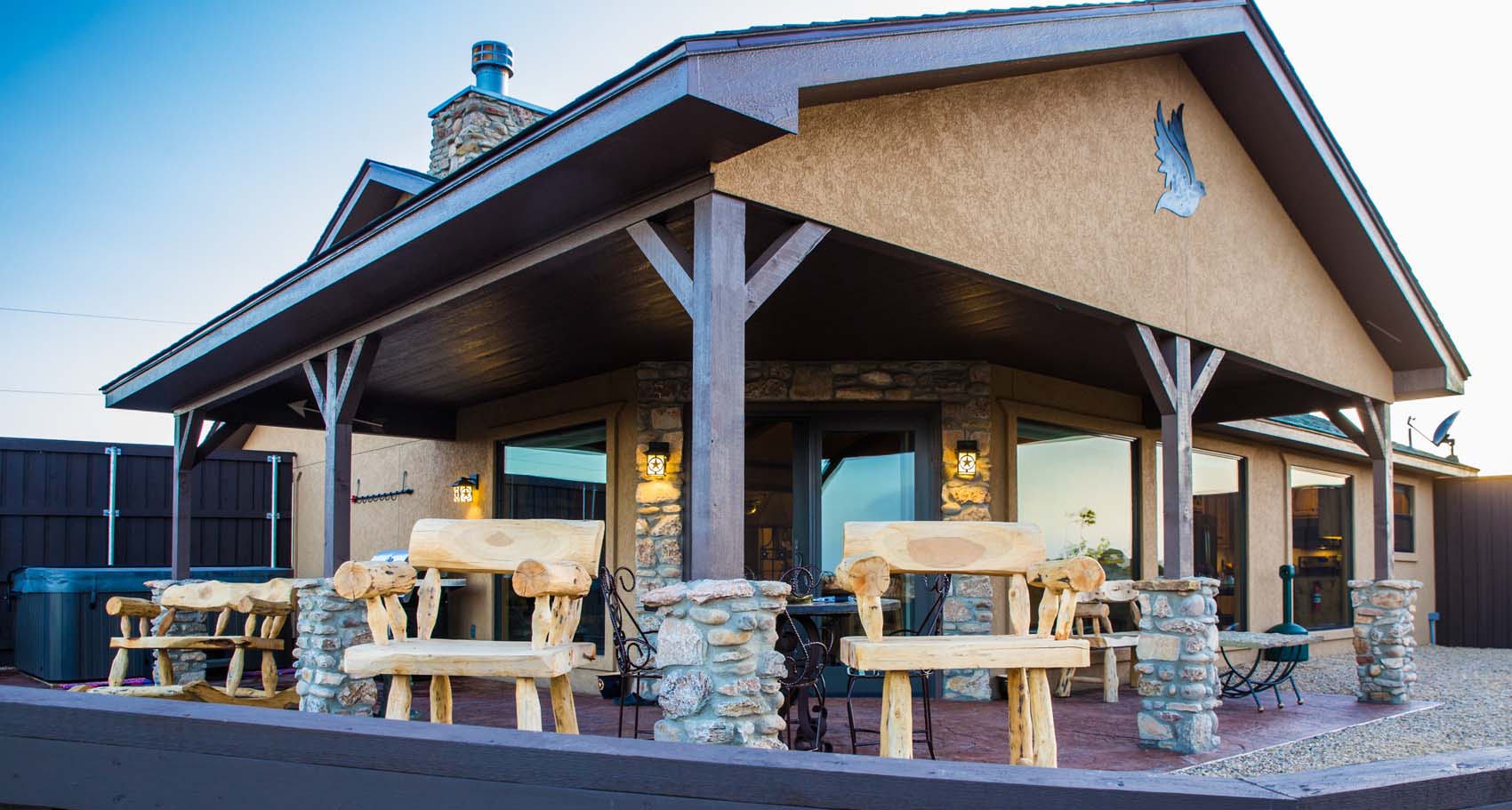 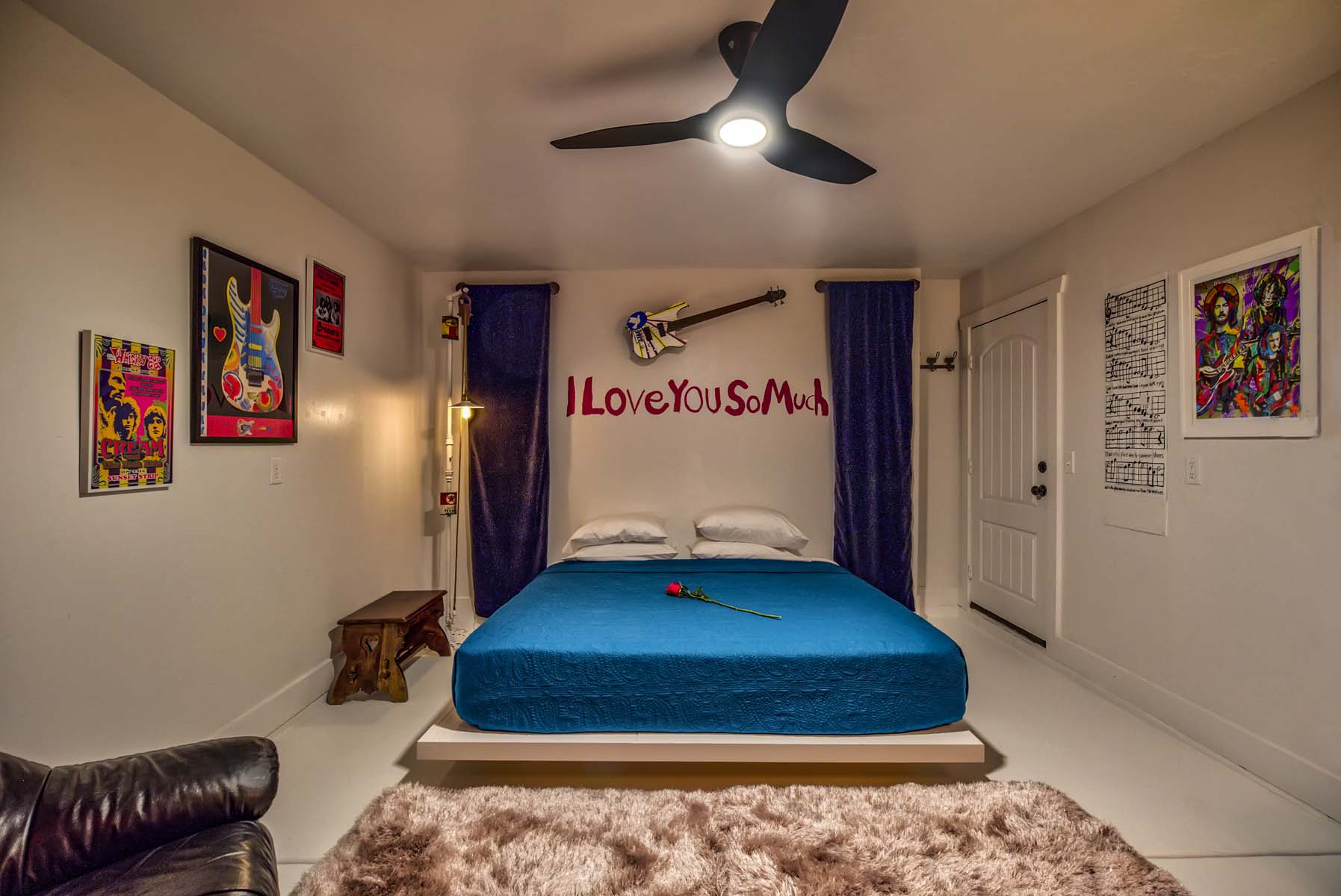 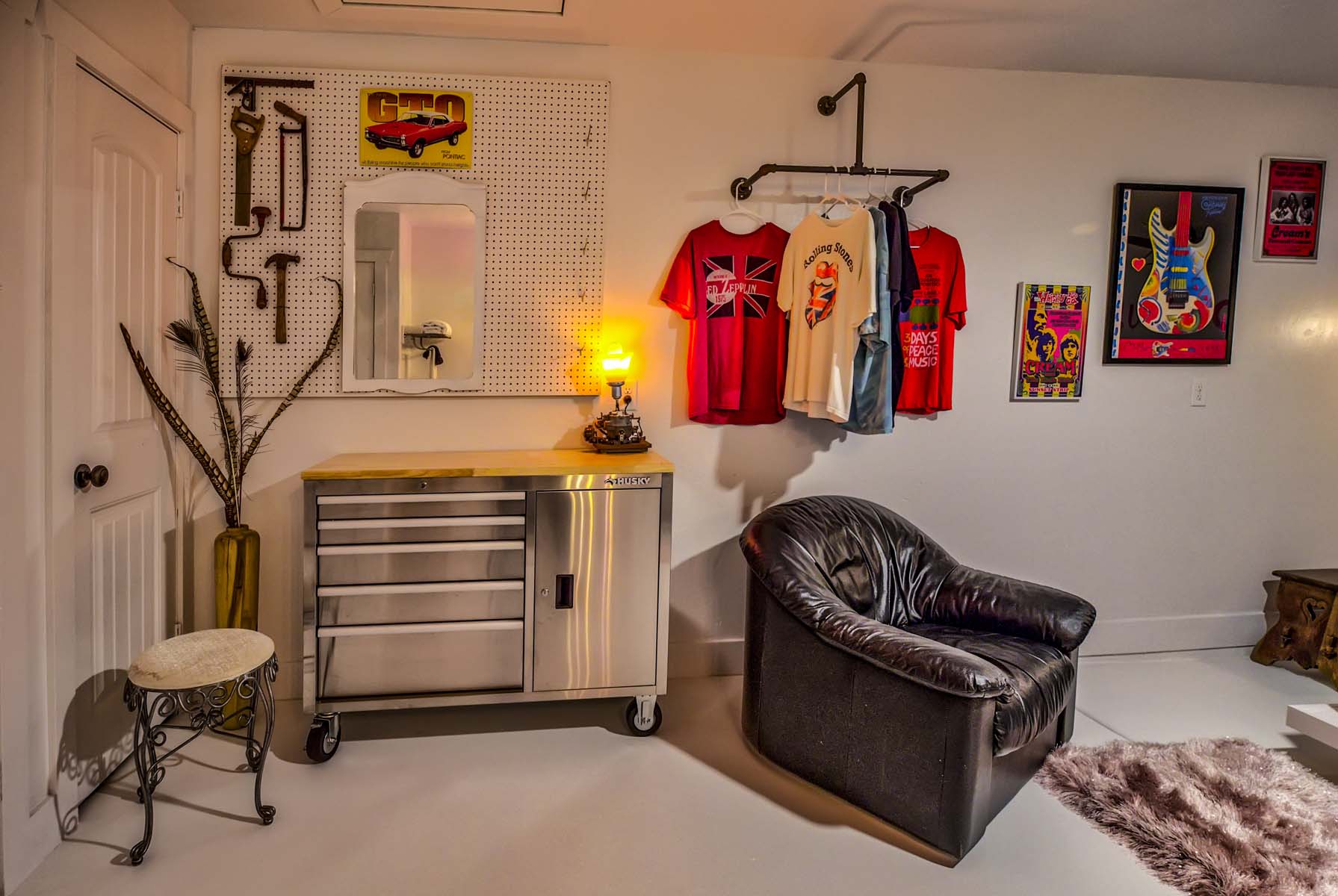 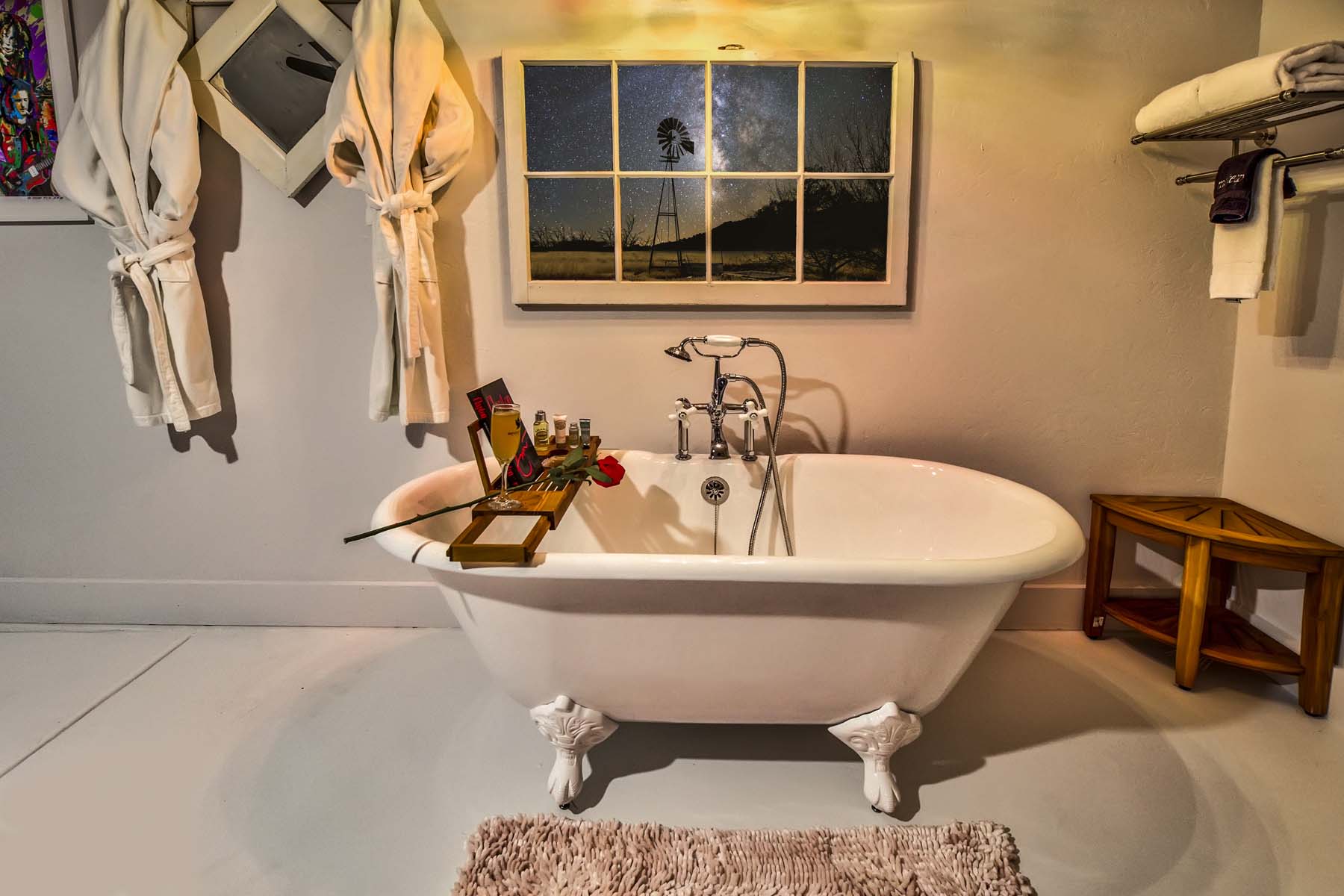 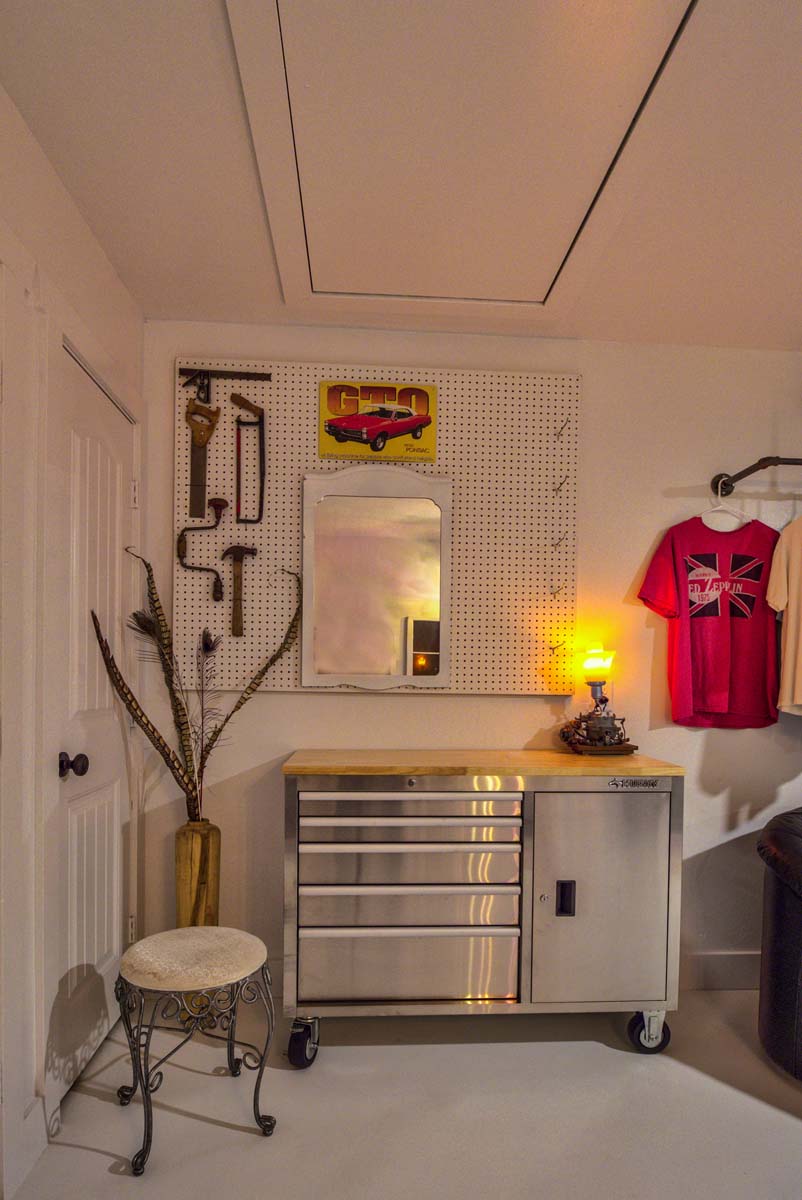 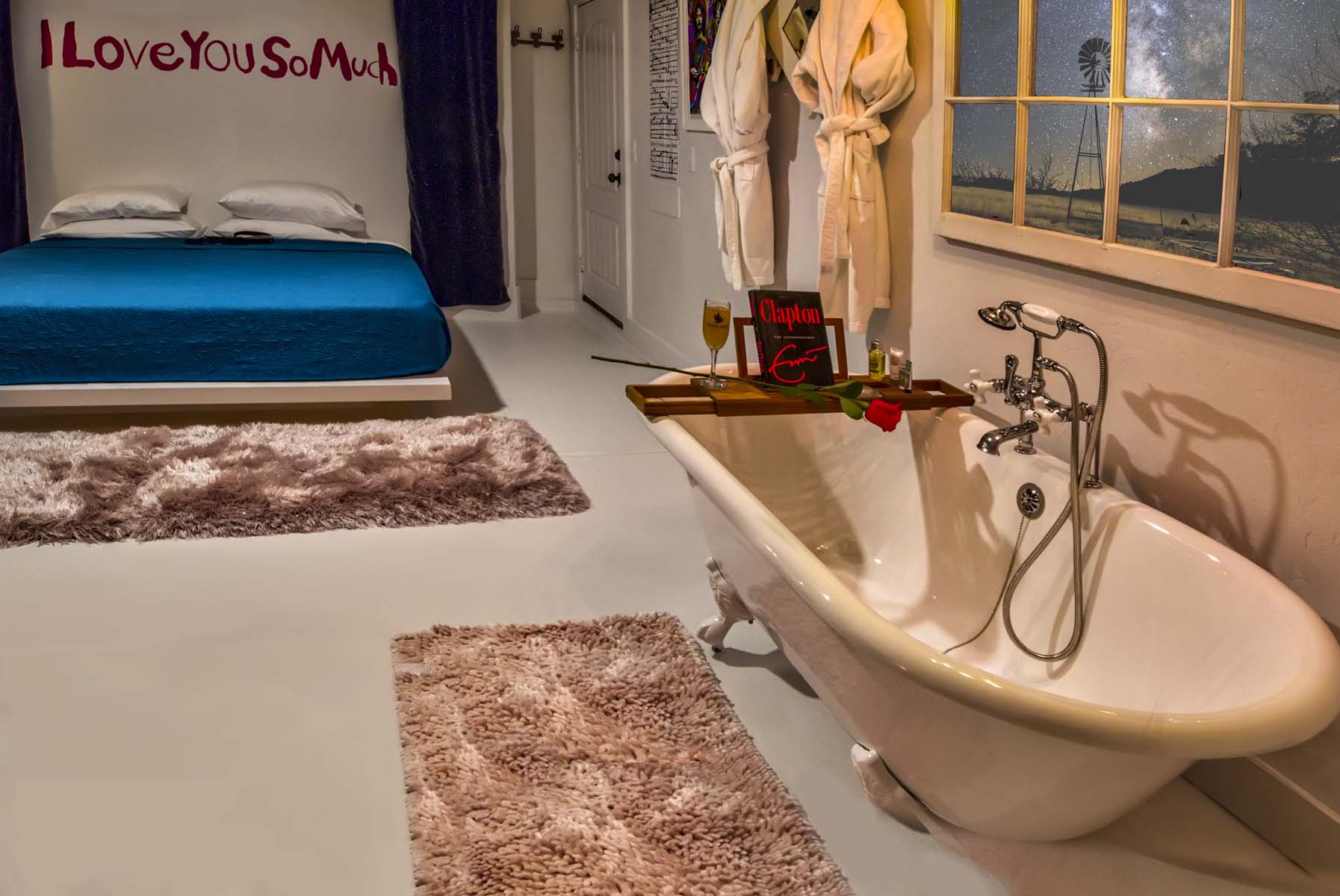 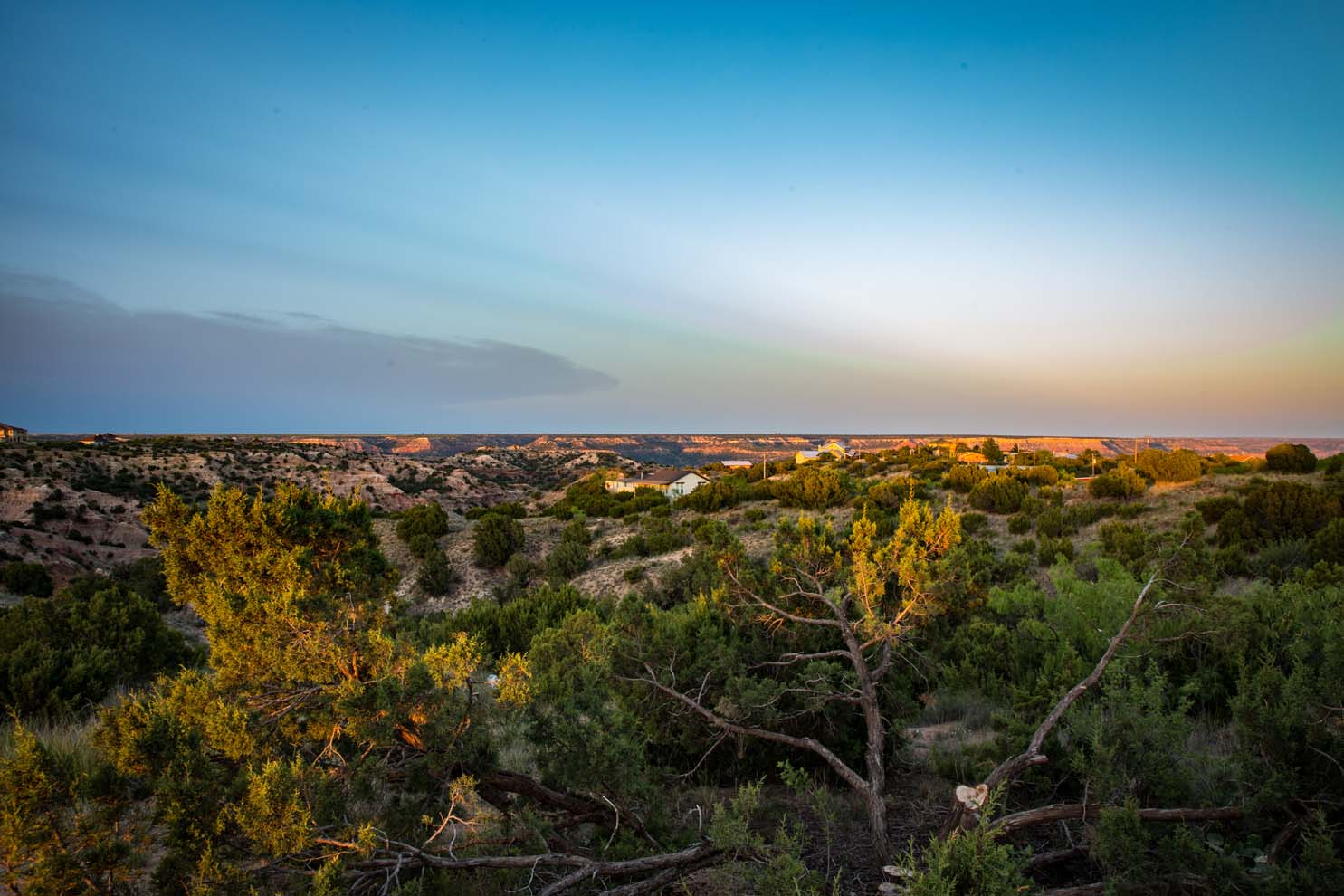 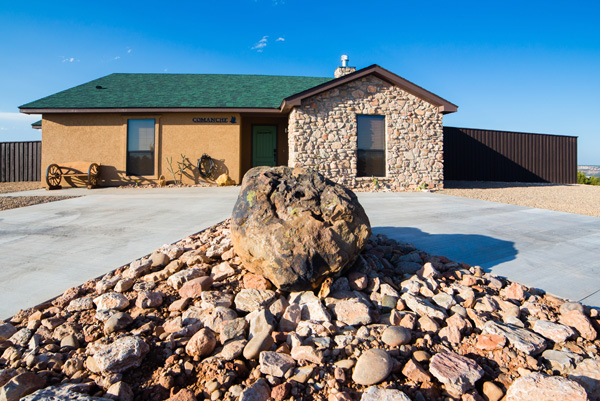